Texas Football by all accounts stopped the passing game and returned to their roots of a tough run first offense that totaled 427 yards on the ground — over half (243) by Bijan Robinson alone on 25 carries that produced four touchdowns.

Texas ran a total of 11 drives and scored on nine of them; seven touchdowns and two field goals.

Bijan Robinson passed Vince Young and is now tied with Chris Gilbert for fifth place as all-time rushing leader at Texas with 3,231 yards, and needs only 98 more to surpass Jamaal Charles who is in fourth place with 3,328 all-time rushing yards.

Ricky Williams is the all-time rushing leader with 6,279 followed by Cedric Benson with 5,540 and Earl Campbell with 4,443. To beat Campbell’s record, Robinson would have to rush for another 1,212 yards, which likely will happen if he stays with Texas next year and does not go to the NFL. Robinson alluded to a decision after the season was over which may have made his Jersey on Fanatics that much more valuable.

Buy Now
When You Shop And Purchase Through This Link, You Are Supporting Texas Longhorns and HornsIllustrated.com This Helps Us To Continue To Deliver Great Content Supporting Texas Athletics

Sarkisian commented in the postgame news conference that he called all the 79 plays. Only 22 were passing plays that resulted in a total of 112 yards: Jordan Whittington (56), Xavier Worthy (30), Keilan Robinson (17), Savion Red (8), and Ja-Tavion Sanders (1).

Hudson Card found his way into the game in the fourth quarter with 10:33 left in the game after Texas was up 48-14 and continued the run game scoring with a handoff to freshman Jonathan Brooks who ran it 70 yards into the end zone for his second touchdown of the game that put Texas up 55-14.

Texas plays Baylor who came the closest of any team this season to beating TCU but came up short by 1 point in the final second of the game.

Texas still has a chance to play for the Big 12 Championship! On the day after Thanksgiving at DKR at 11 a.m. CT, Texas plays Baylor in the final game of the regular season. This game will be Texas’ biggest game of the season. A Texas win against Baylor on Friday and a Kansas win over Kansas State the next day (Sat) will give Texas the chance to play TCU for the Big 12 Championship game.

College Football Week 12 could end up being EPIC. #HookEm 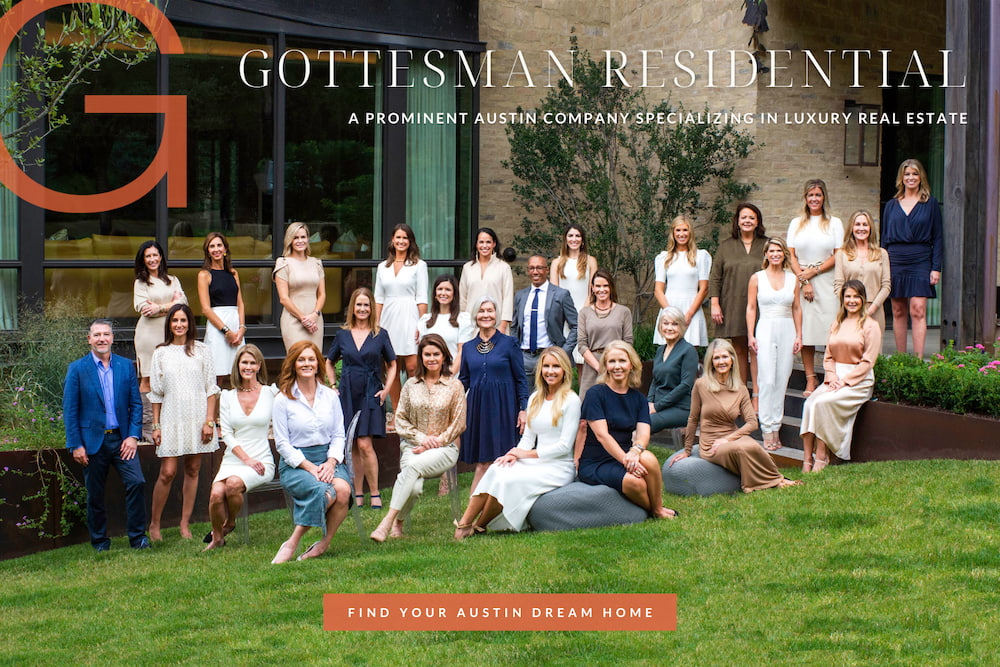 I like exploring the why's and have three objectives. First is to give value to those who would spend time with our content. Second is to be respectful of others and for the opportunity to tell a positive story about all of the Texas Longhorns teams, players, and coaches regardless of their record. Lastly, to put wind in the sails of others using the Horns Illustrated platform. Life is GOOD! 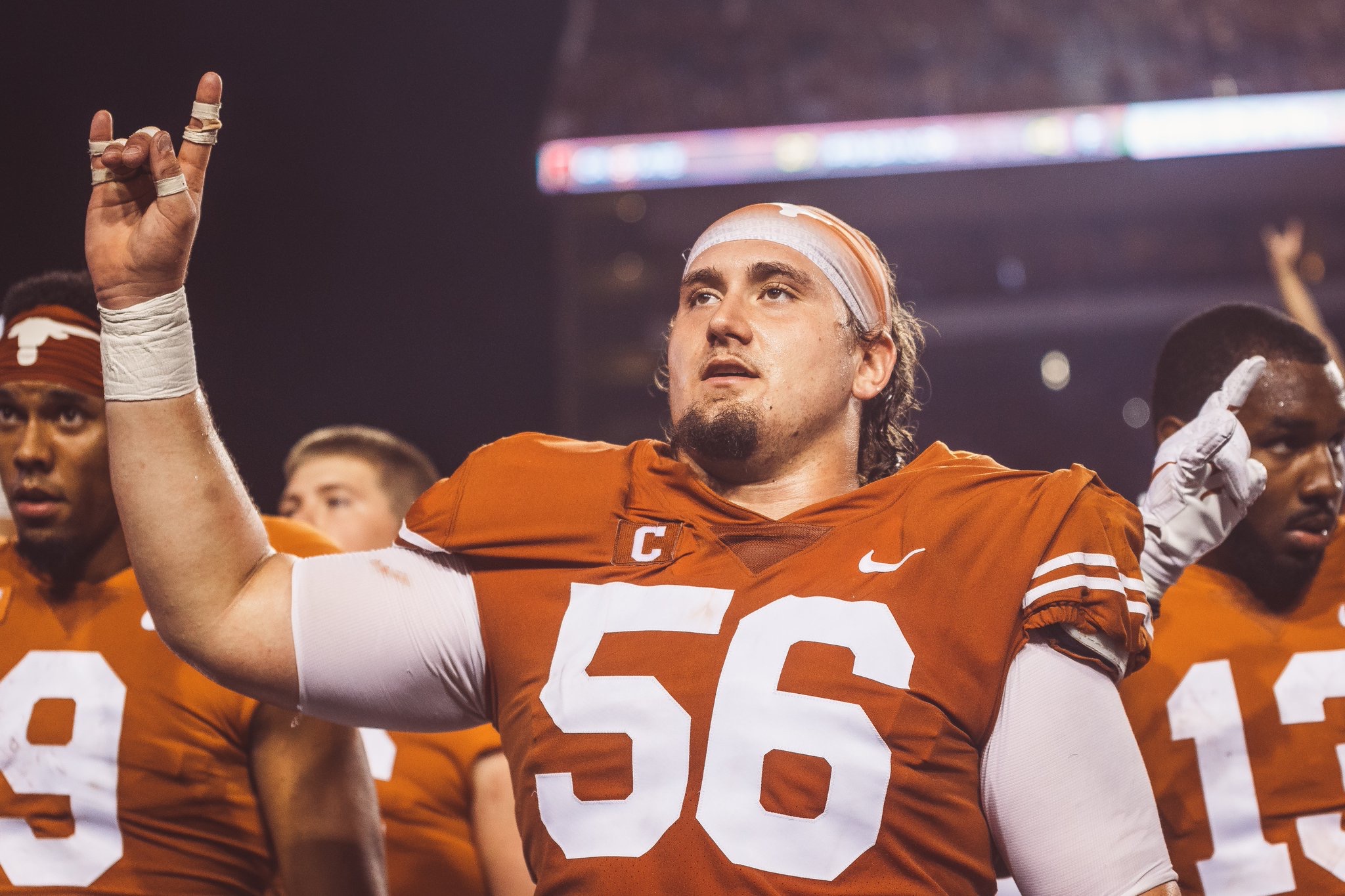