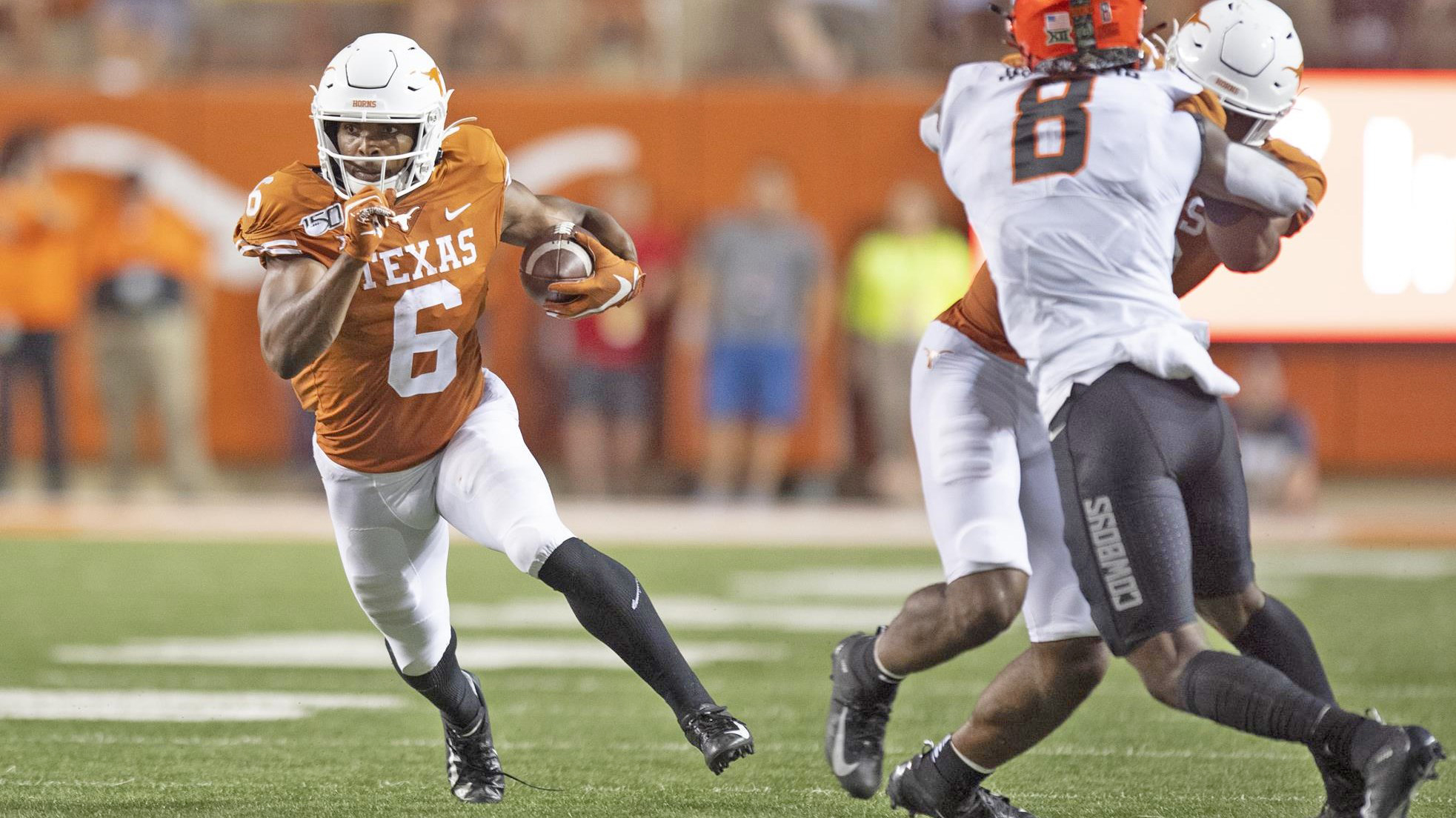 In a season in which Texas was first up and one of the nation’s media darlings, and then down and continually pronounced as one of the year’s most overrated teams, the Longhorns finally put together their most balanced and effort-filled game in a month ... and it was readily welcomed.

Quarterback Sam Ehlinger passed for 348 yards and two touchdowns and ran for 83 yards and another score as Texas came back from an early deficit to swamp Texas Tech, 49-24, Friday afternoon in Austin, Texas.