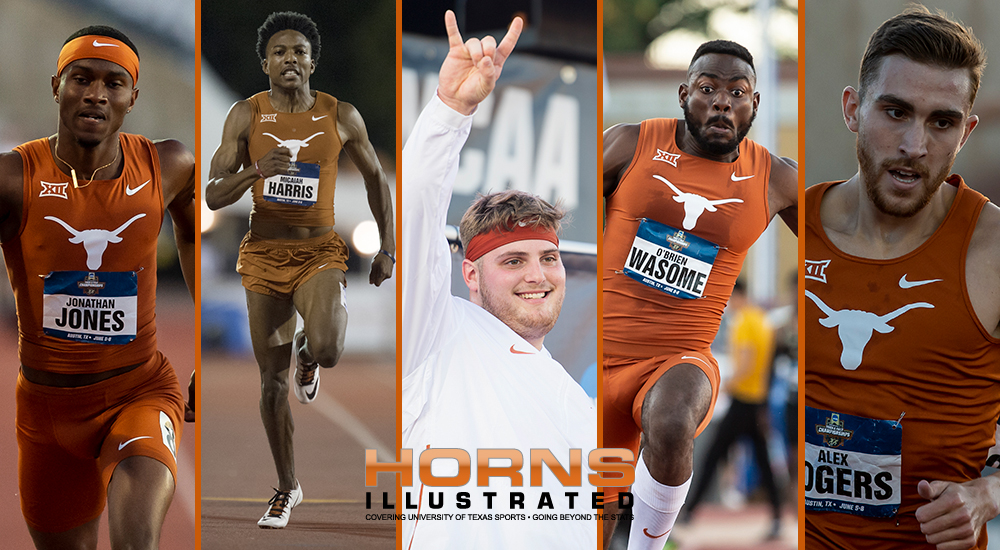 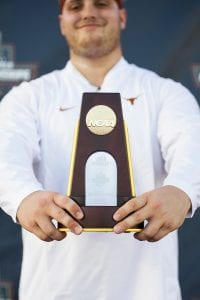 AUSTIN, Texas — Led by five All-America efforts, the Texas men’s track and field team had its best finish since 2015 with a ninth-place showing at this year’s NCAA Outdoor Track & Field Championships held at Mike A. Myers Stadium.

It is the highest the Texas team has finished since 2015 under first-year head coach Edrick Floreal. Floreal brought the Longhorns back into the national conversation and competition after Texas came in 36th, 26th and 25th the previous three years before he came on board for the Horns.