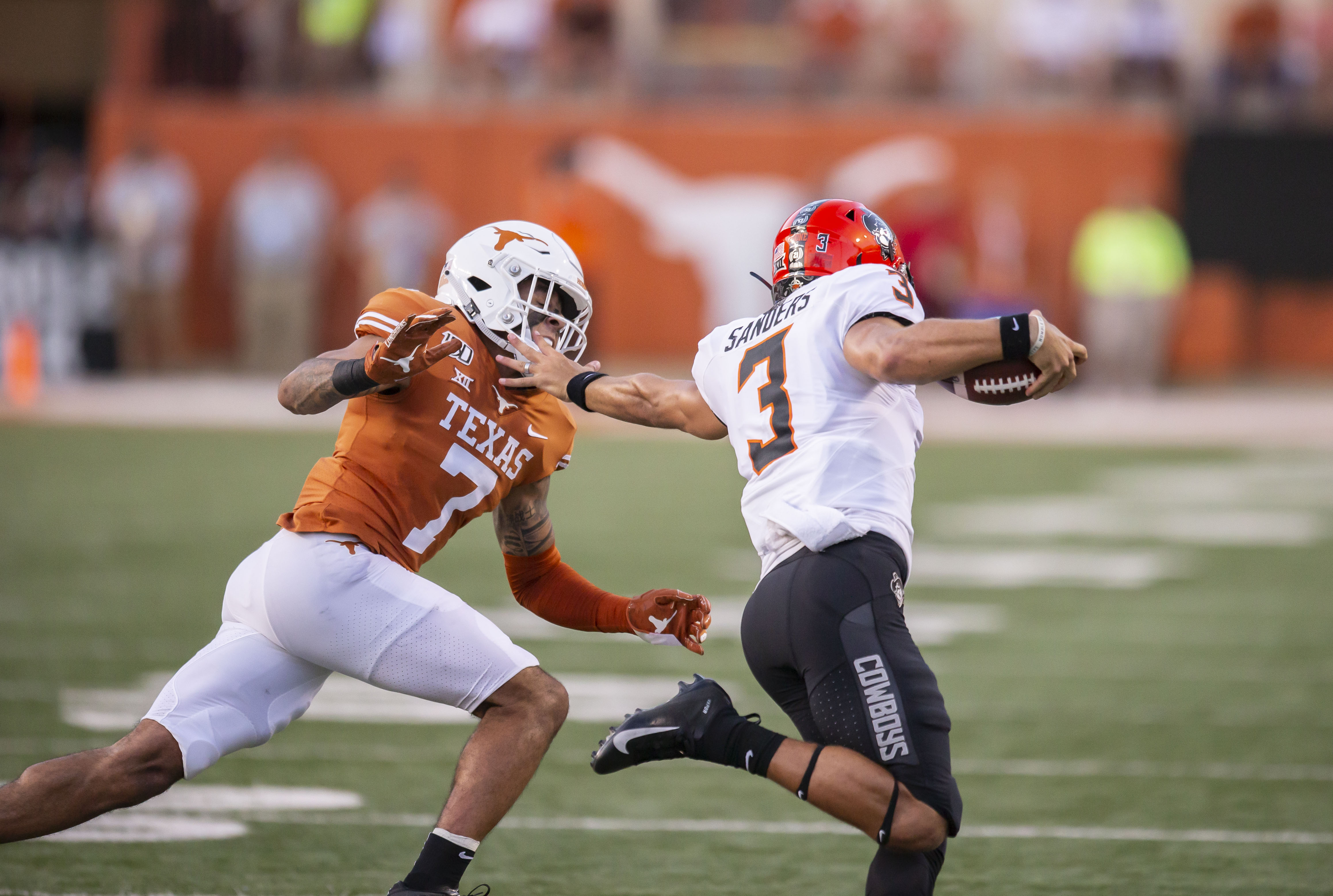 AUSTIN, Texas — It’s a given that, regardless of the records, the Texas-Oklahoma game is one that always is circled on the college football calendar. So when the two square off Saturday in the AT&T Red River Showdown at the Cotton Bowl in Dallas with the Longhorns ranked 11th and the Sooners sixth in the Associated Press poll, the stakes are even higher than usual.

With so much on the line and the 115-year history of the Red River Showdown, it’s a challenge for the coaches from both teams to keep their teams on even keels.

Texas coach Tom Herman, who preaches the "1-0" mantra for every drill in every practice and for every snap of every game, understands