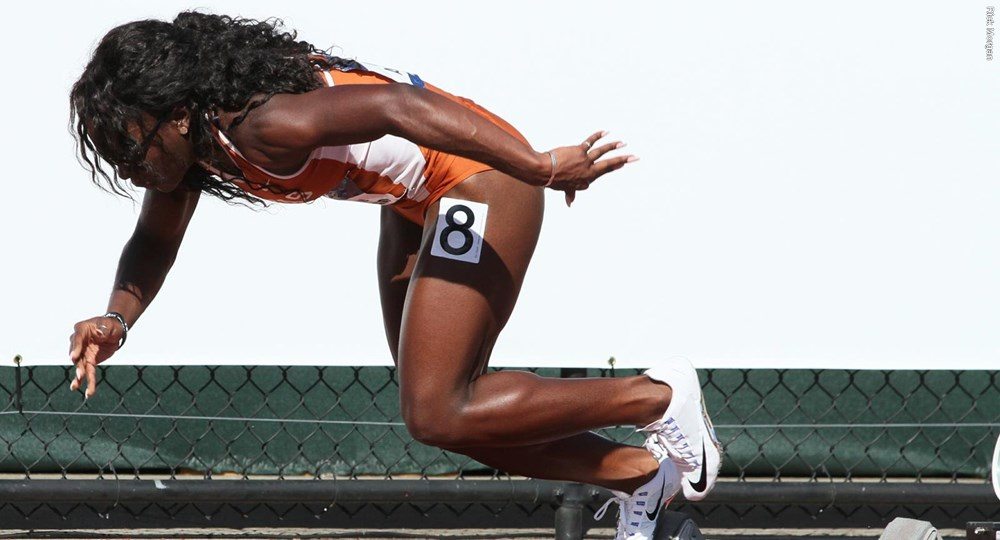 AUSTIN, Texas – Following the conclusion of the collegiate track and field season, the USTFCCCA announced its 2016 Div. I All-America teams Monday, and the Texas Longhorns placed 10 on the first and second teams.

The women pulled in the most honors after finishing in fourth place at the NCAA Championships in Eugene, Ore., last week. Nine of the 10 first-team honors went to the Longhorn women.

Junior Chrisann Gordon received two first-team honors after finishing fifth in the 400 meters and running on the victorious 4x400.

Sophomore Kally Long earned first-team honors for the first time in her career after she tied for seventh in the pole vault.

The final first-team honor for the women went to Zola Golden for her effort on the 4x400.

Senoj-Jay Givans was the only member of the men's team to earn first-team All-America honors after he finished third in the 100-meter dash.

Five men and women each received second-team All-America status from the USTFCCCA.

Ali Uhle tied for 15th place in the women's pole vault in her first NCAA Championship experience to receive the honor.