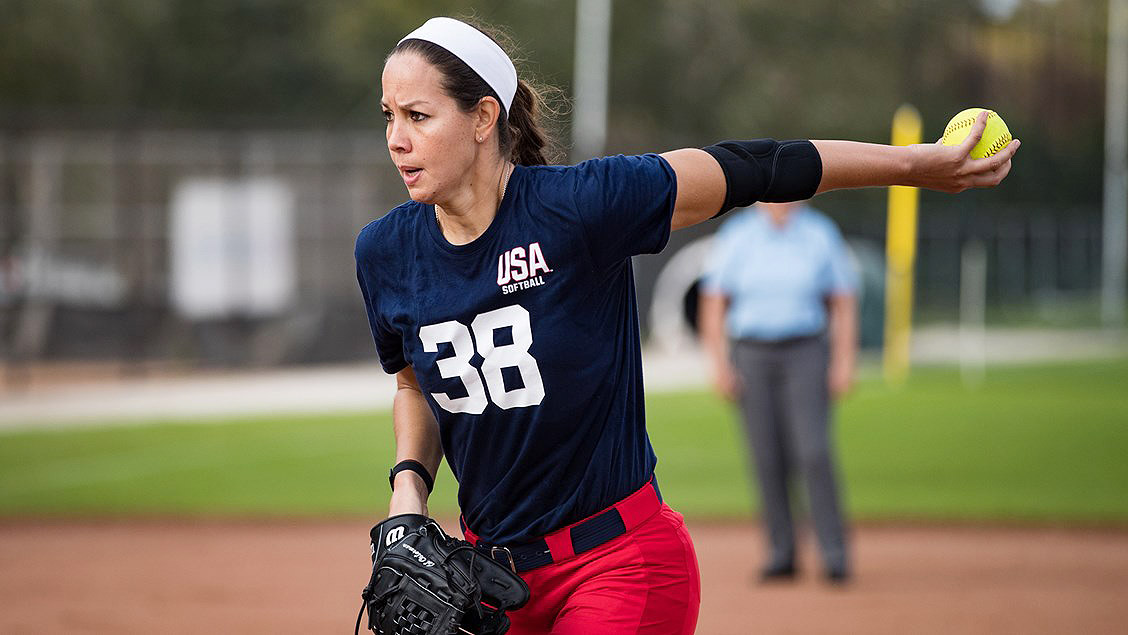 AUSTIN, Texas — Even 14 years after playing her final game for the Texas softball team, the honors keep rolling in for former UT pitcher Cat Osterman.

The Longhorn legend was selected through fan voting as the left-handed pitcher on ESPN’s 11-member “Greatest All-Time Softball Team,” according to an announcement on ESPNU as part of the first televised broadcast of the network’s 7InningsPodcast.

Osterman was named USA Softball National Collegiate Player of the Year in three of her four seasons at Texas. She was a four-time National Fastpitch Coaches Association (NFCA) All-America selection, thanks to her career record of 136-25 with a 0.51 earned run average and 2,265 strikeouts while helping the Longhorns to three Women’s College World Series appearances.

For her efforts, Osterman was rated No. 3 on NCAA.com’s list of the Greatest Division I Softball Players in history; her No. 8 Texas jersey will be retired during the Longhorns’ 2021 season.

While pitching at UT, Osterman struck out 14.34 batters per seven innings, which remains the best average in NCAA history. She still is the only player in Div. I history to lead the country in ERA three times, and she threw 20 no-hitters and seven perfect games for the Longhorns.

Drafted No. 1 overall in the 2006 National Pro Fastpitch (NPF) Draft, Osterman played for eight years with the Rockford Thunder and USSSA Pride. She led the Thunder to the league title in 2009 and captured three more Cowles Cup championships with the Pride in 2010, 2013 and 2014. Osterman was named All-NPF on six occasions and the NPF’s Pitcher of the Year three times (2011, 2013, 2014). She has announced her intention to play with Athletes Unlimited, a new professional league slated to begin in the fall of 2020.

Osterman was the youngest member of the gold medal-winning U.S. Olympic Softball Team in Athens in 2004, took silver four years later in Beijing and came out of retirement to earn a roster spot on the National Team for the now re-scheduled 2021 Tokyo Olympics.

She recently stepped away after spending six seasons as assistant coach at Texas State University. 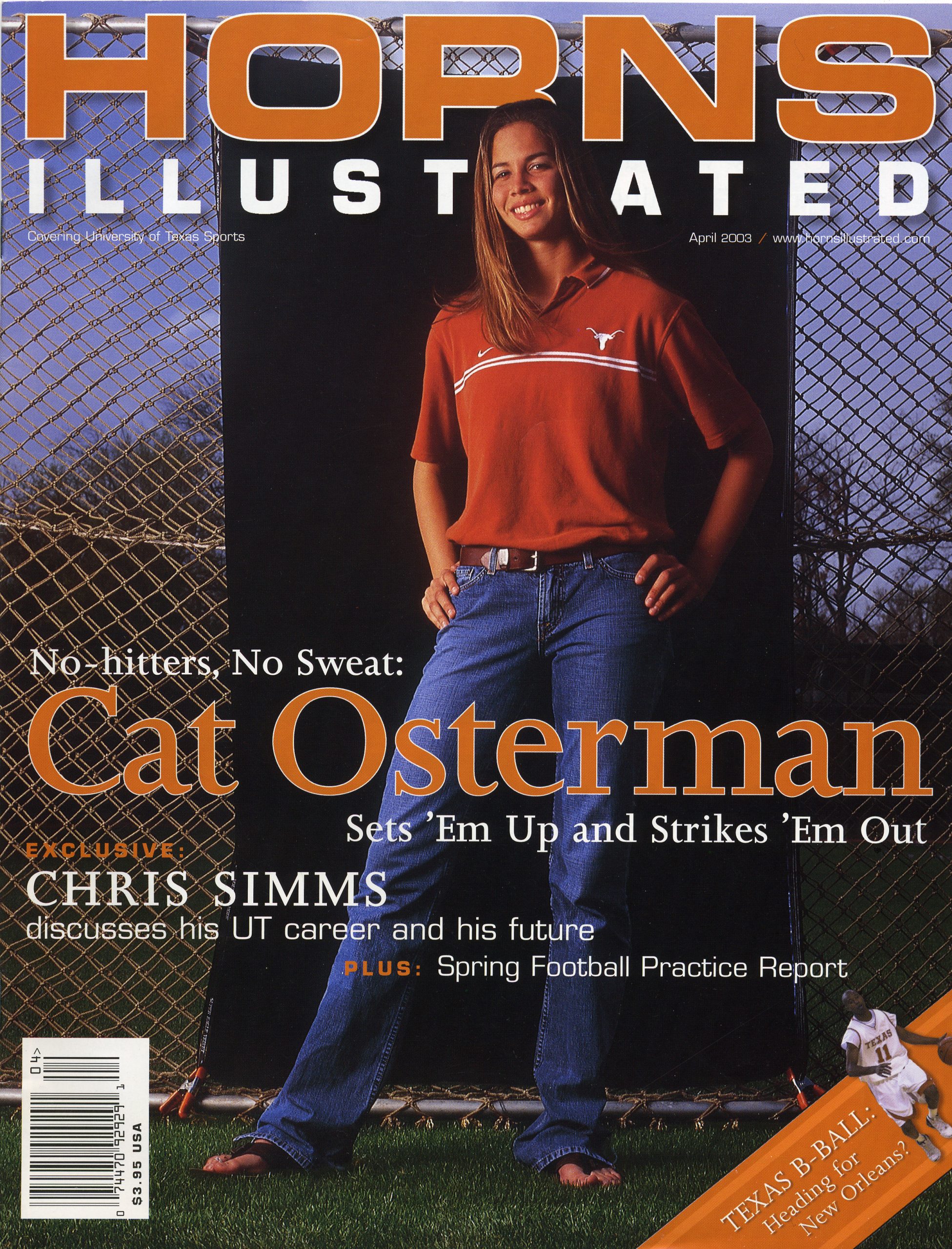