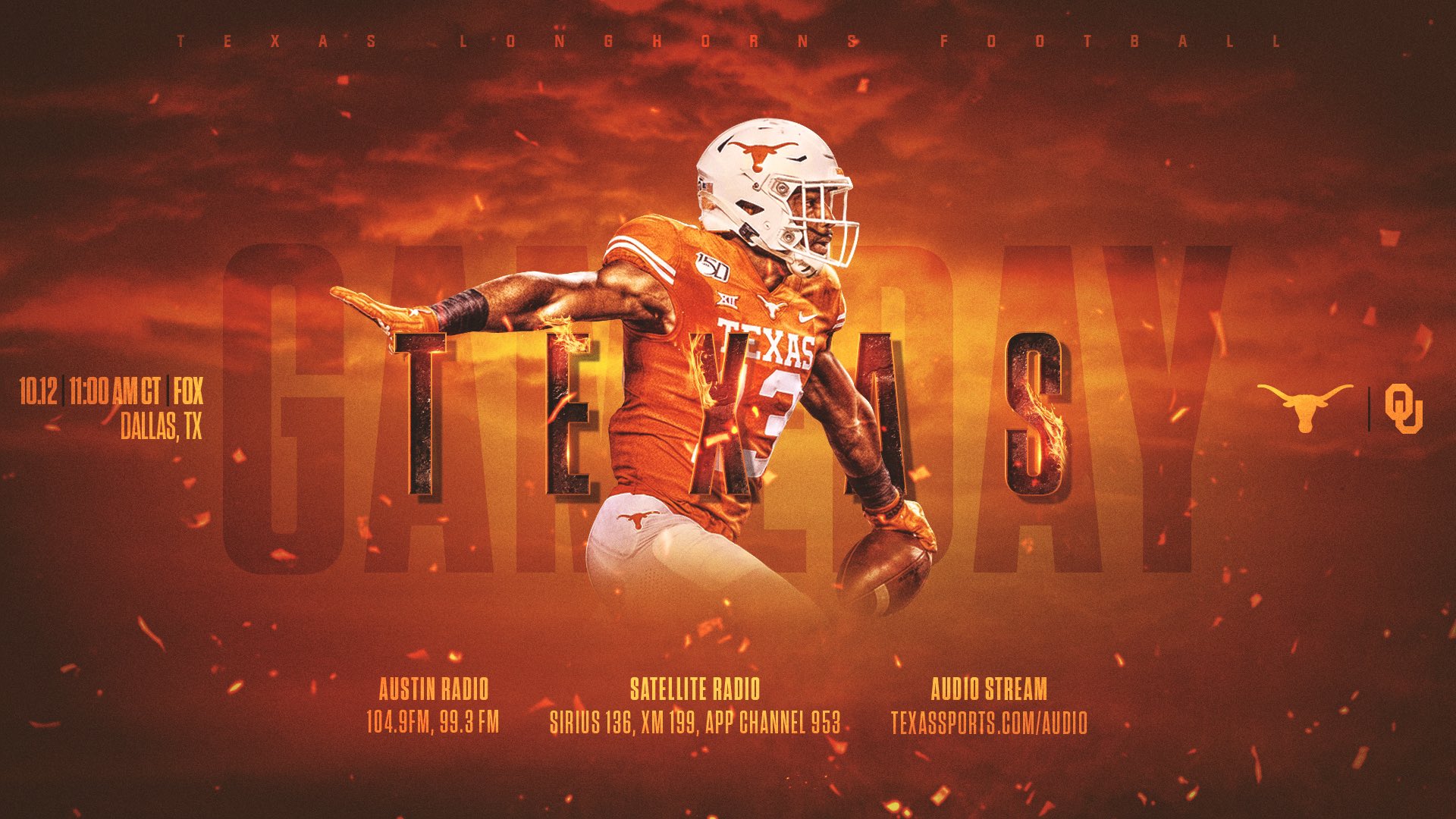 Red River Showdown is ‘one of, if not the, greatest games in college football,’ Longhorns’ coach says

AUSTIN, Texas — There’s nothing like Texas-OU week, and Longhorns head coach Tom Herman is well aware of that fact despite how he was playing it fast, loose and happy when he met Monday with the assembled media.

“This week speaks for itself,” Herman said when asked about the magnitude of playing Oklahoma. “It is one of, if not the, greatest games in college football.”