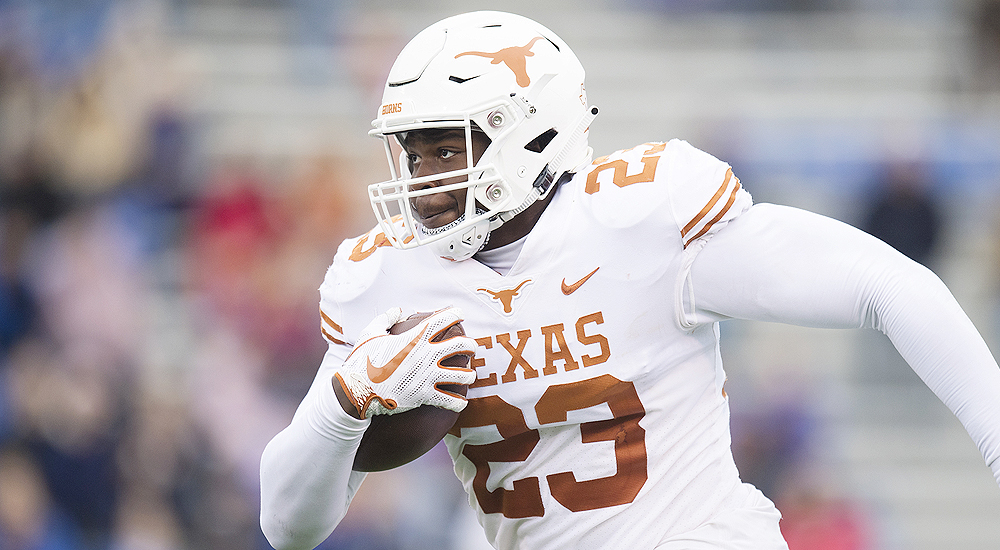 Senior linebacker Jeffrey McCulloch has played in 36 games over his first three seasons, twice as many as the combined total of appearances by all other linebackers on the Texas football roster (photo courtesy of texas sports.com).

AUSTIN, Texas — If there is any real question about the Texas football team entering the 2019 campaign, it’s about the Longhorns’ defense, a group that has had to replace eight starters from last year’s 10-4 squad that beat Georgia in the Allstate Sugar Bowl.

In this, the second half of our preseason look at our “Texas Six-Pack” of potential breakthrough players, we look at the defensive side of the ball, identifying Longhorns who need to step up, and out of the shadows.