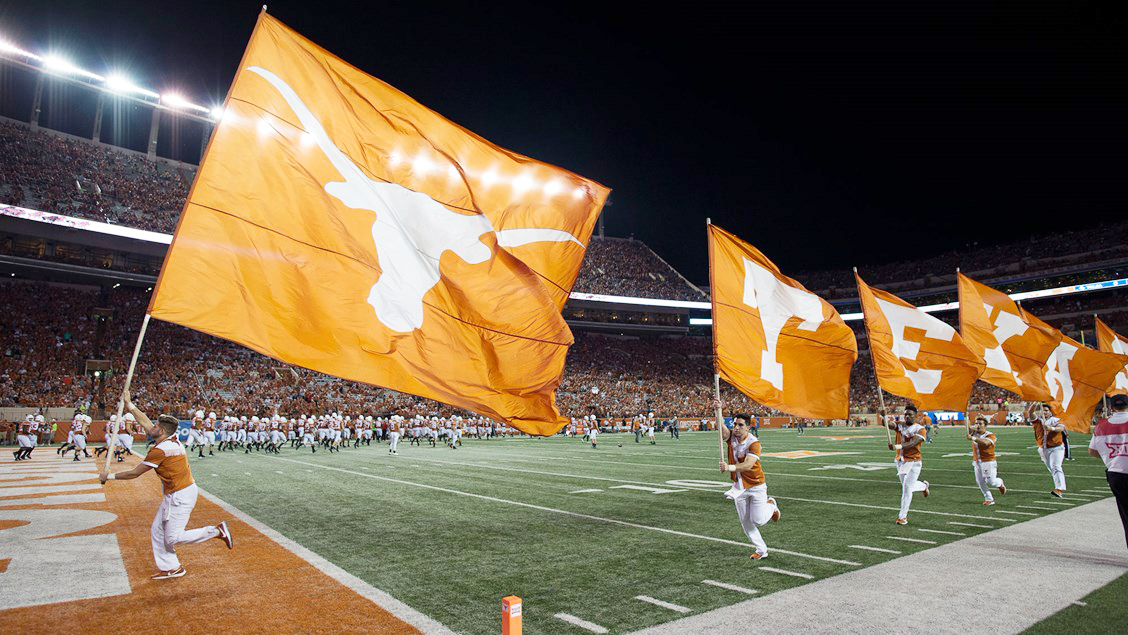 A total of 14 Texas student-athletes of color have been named Arthur Ashe Jr. Sports Scholars for exemplifying the highest standards of scholarship, athleticism and humanitarianism (photo courtesy of texassports.com).

AUSTIN, Texas — Fourteen Texas student-athletes have been named Arthur Ashe Jr. Sports Scholars for the 2019-20 season. The awards honor undergraduate students of color who exemplify the highest standards of scholarship, athleticism and humanitarianism.

The awards require student-athletes to be productive both athletically and academically.  Nominees must compete must compete in an intercollegiate sport, maintain a cumulative grade point average of at least 3.2 and be active on their campuses or in their communities. First awarded in 1992, the awards were inspired by tennis legend Arthur Ashe Jr.'s commitment to education as well as his love for the game of tennis.

In addition to their athletic ability and academic performance, Arthur Ashe Jr. Sports Scholars demonstrate a commitment to community service and student leadership. Diverse: Issues in Higher Education magazine dedicates an edition every year honoring student-athletes for their commitment to excellence. The NCAA Office of Inclusion has partnered with Diverse to support this standout class of scholar-athletes.