AUSTIN, Texas — Heading into the 2019-20 season, then-women's basketball head coach Karen Aston had added two talented Australians in Isabel Palmer and Ashlee Hannan. Aston and her staff hoped Palmer and Hannan would join the team and become consistent scorers on the wing at Texas, just as they had been in previous years for the U18 Australian national team.

Hannan never even made it to the season opener, as her name was mysteriously taken off of the roster around the time practice began in late October. Despite multiple inquires from the media, Aston said she was not allowed to comment on Hannan's whereabouts. It is still unclear as to if Hannan has remained at Texas, or will ever play collegiate basketball.

In a limited role her freshman season, Palmer averaged just 3.2 points per game, hitting 34 percent of her field goal attempts. Aston said she was looking forward to seeing how Palmer would develop in the years ahead. 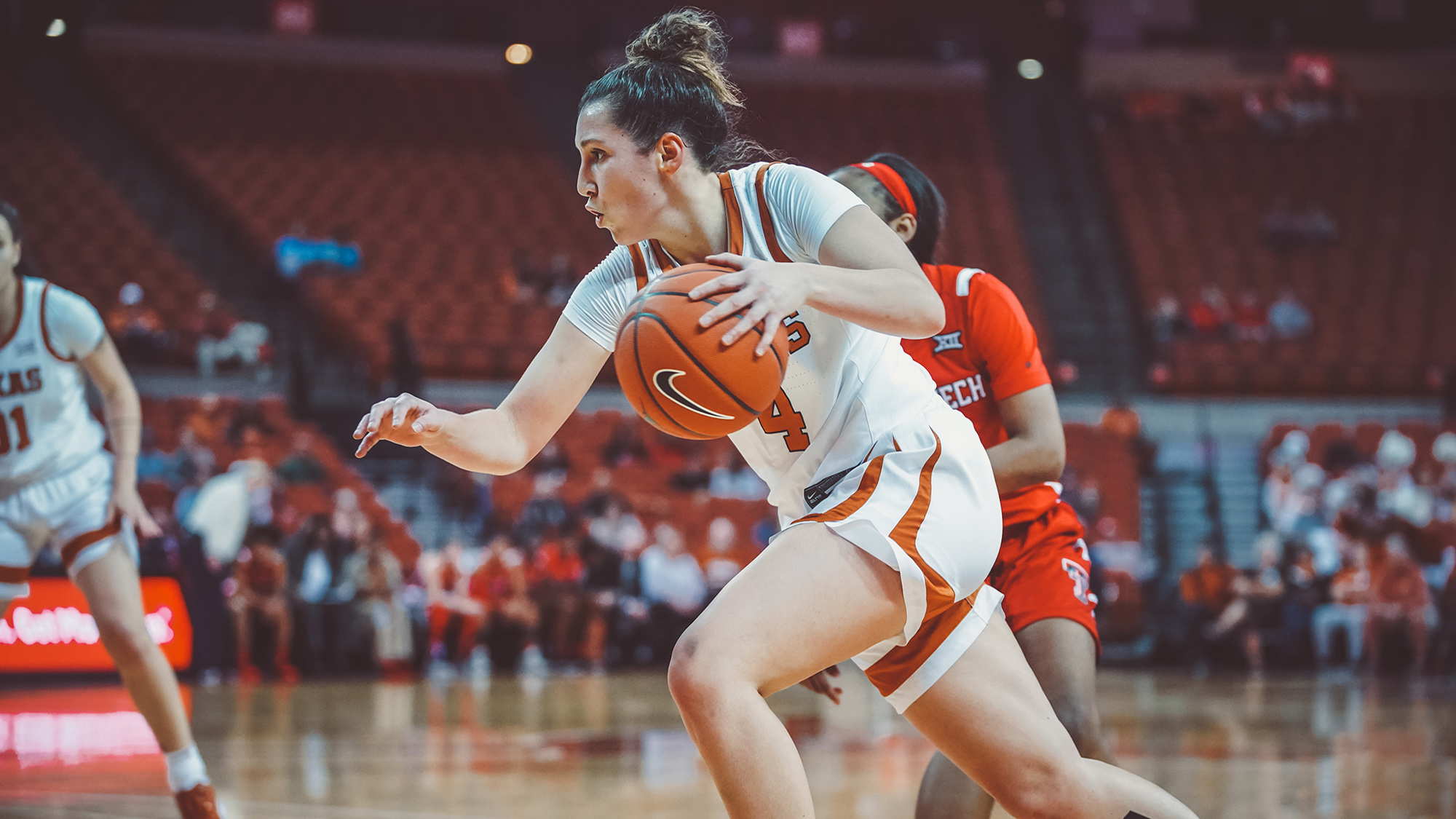 Guard Isabel Palmer will transfer after playing just one season for the Longhorns (photo courtesy of texassports.com).

Aston was ousted in March after her team posted a 19-11 record. Vic Schaefer, the former head coach at Mississippi State, has taken over the head coaching duties.

The Texas athletic department announced Tuesday that Palmer has elected to enter into the NCAA transfer portal.

Palmer will have three years of eligibility remaining at her next school, which has not yet been determined. Per NCAA transfer rules, she will have to sit out next season and be left with two years of her college career unless she gets a waiver. 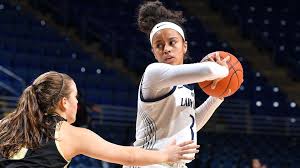 Karisma Ortiz sat out the 2019-20 season because of NCAA transfer rules after transferring from Penn State (photo courtesy of gopsusports.com)

The situation surrounding Palmer's eligibility is similar to that of Karisma Ortiz, who transferred from Penn State to Texas before the 2019-20 season. Ortiz applied for the waiver for immediate eligibility but was refused, and as a result, spent the season watching and contributing from the bench and in practice.

Schaefer and his staff added Duke graduate transfer Kyra Lambert in April, and will have Ortiz, who is a junior, ready to play as well. Lambert could take over the point guard role left open when Sug Sutton was drafted into the WNBA this spring.